A booking mishap results in Yale hosting Christian – not Steve – Lawrence. Fortunately Christian has a big show to promote as Bare Knuckle Comedy celebrates its tenth anniversary by……..dying. Christian expounds on his tremendous influence on the entertainment world as we know it today and his ex-partner weighs in by proxy with a set of counterpoints. All this plus the comedy rundown. 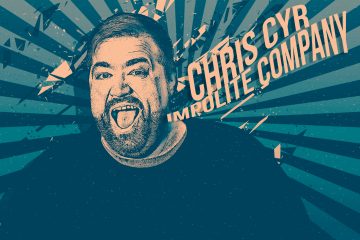 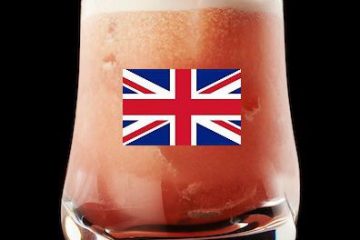 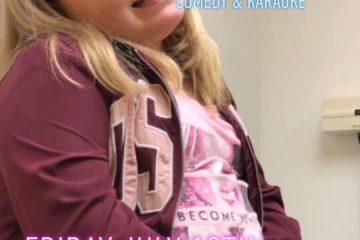 The 4th came and went, and ya’ll still poppin fireworks? Out of line. Come to The Heavy Anchor this Friday for the Humor vs Tumor Benefit Show. There will be comedy, a silent auction and Read more…